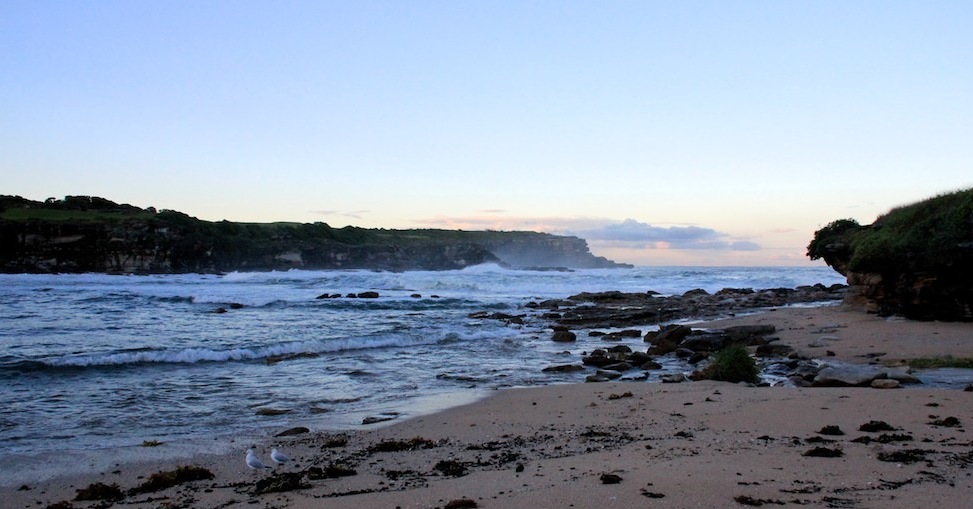 In February I attended my first ever Fatherheart ‘A’ School in NSW and it greatly exceeded my expectations. I had heard about the schools through a Catholic, Irish friend, who had found her ‘A’ school life transforming and was eager for everyone else to experience God’s love too. She affectionately referred to her Heavenly Father as ‘Abba’ and knew an intimacy with Him that I had rarely seen in others. When I looked up the Fatherheart website and saw that a school was going to be held in NSW in a few weeks time, I was very eager to go.

I have not experienced anything quite like it before. Firstly, we were discouraged from taking notes, which is unusual but I very quickly understood why. When you busily take notes, you miss much of what is being said and tend to interact with the material presented on an intellectual, rather than an emotional level or spiritual level. Many of the lectures deeply impacted me and I sat in class with tears running down my cheeks, as the love of God began to touch my heart. The teaching on spiritual orphans was especially life changing for me. I quickly realised that in many ways I was still a spiritual orphan as had little idea how to relate to God as Father. I identified as I had a good relationship with Jesus but kept Father God at arms length. This has changed since doing the school and I am slowly beginning to understand more and more just how much Father God loves each of us and wants to meet with us. It is one thing to know it with your head but a totally different thing to embrace it with your heart. Head knowledge rarely transforms but heart revelation certainly does. I also began to experience the comfort of God at the school, like I have never experienced before. As I allowed the Father to touch areas of brokenness in my life, healing came and more tears flowed. I left at the end of the week knowing that I had met with God! He answered my prayer!

I hope to attend a ‘B’ School sometime soon, which focuses on Ministering the Father’s Love. So often we try to minister to others what we have not received revelation of ourselves. I now realise that the more I allow God to love me, the more effectively I will be able to reach out and minister His love to others. I work amongst children in the developing world and believe that my ministry will now take on a new dimension. Like my Irish friend, I am now eager for others to receive more of our Heavenly Father’s love too.

I highly recommend the Fatherheart Ministries to you. It has proven to be one of the most worthwhile investments I have ever made.